It’s an old baseball adage: You can never have enough pitching. So how is it that the Yankees traded a quality starting pitcher for an injured center fielder at the trade deadline, perplexing many of their fans and even some in the industry?

The answer comes down to this: The Yankees, according to major-league sources, believe Harrison Bader will be more valuable to them than Jordan Montgomery would have been through 2023, especially in the postseason.

The exchange is not without risk. If one or more of the Yankees’ current starters gets injured or struggles, general manager Brian Cashman very well might regret this move, perhaps even before the postseason begins. The Yankees, after lacking home-field advantage in their ALCS losses to the Astros in 2017 and 2019, want to maintain their 1 1/2-game lead over Houston for the best record in the AL.

Bader, recovering from plantar fasciitis in his right foot, is not expected to return before September, eliminating any short-term benefit from the trade. But the Yankees still believe the calculus of the deal is in their favor, in large part because they did not see Montgomery starting a postseason game over Gerrit Cole, Frankie Montas, Nestor Cortes and Luis Severino, who is on the 60-day IL until mid-September with a right lat strain, but already has resumed throwing.

Jameson Taillon is another Yankees starter who might have bumped Montgomery from the postseason rotation, depending upon the matchup. Domingo Germán will replace Montgomery in the rotation. Clarke Schmidt, currently back at Triple A, offers further protection against injury. So, that’s six potential starters for the stretch run, plus Severino once he returns.

Earlier this season, Cole said of Montgomery, “the more he pitches, the better he gets.” Over time, Montgomery has gained confidence in his stuff, becoming less afraid to pitch to contact. The change in mentality led to better results — his 4.9 percent walk rate and 14.9 pitches per inning are both the lowest of his career. Yet from the Yankees’ perspective, he still wasn’t good enough.

The Yankees did not envision using Montgomery out of their bullpen in the playoffs. Even if he somehow had made it into the rotation, he might not have lasted more than the four innings he pitched in his only career postseason start, Game 4 of the 2020 Division Series against the Rays. Montgomery threw only 62 pitches that night and allowed only one run, but the Yankees deployed their bullpen aggressively, as teams often do in October. 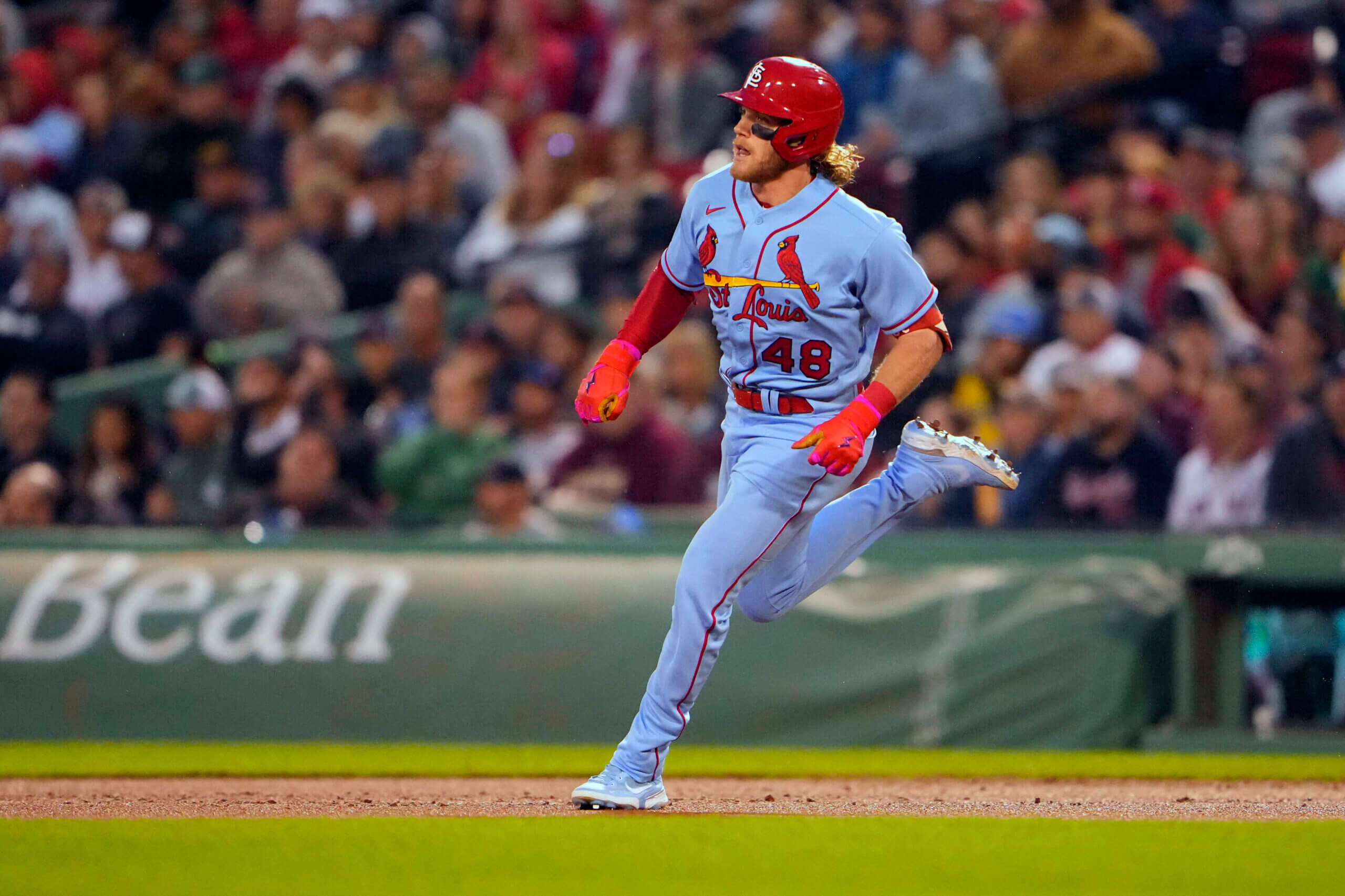 So then the question becomes: What will Bader offer once he is healthy?

For starters, defense. Center field is the Yankees’ worst defensive position, according to the advanced metrics. Since 2018, Bader leads all center fielders in Statcast’s Outs Above Average. His sprint speed this season is in the 94th percentile. And while he struggled offensively before getting injured, his OPS-plus in both the shortened 2020 season and 2021 was 14 percent above league-average.

In the Yankees’ view, Bader is simply a more useful part than Montgomery might have been. On most nights, he…

Serena Williams Announces Plans to Retire From Tennis: What We Learned