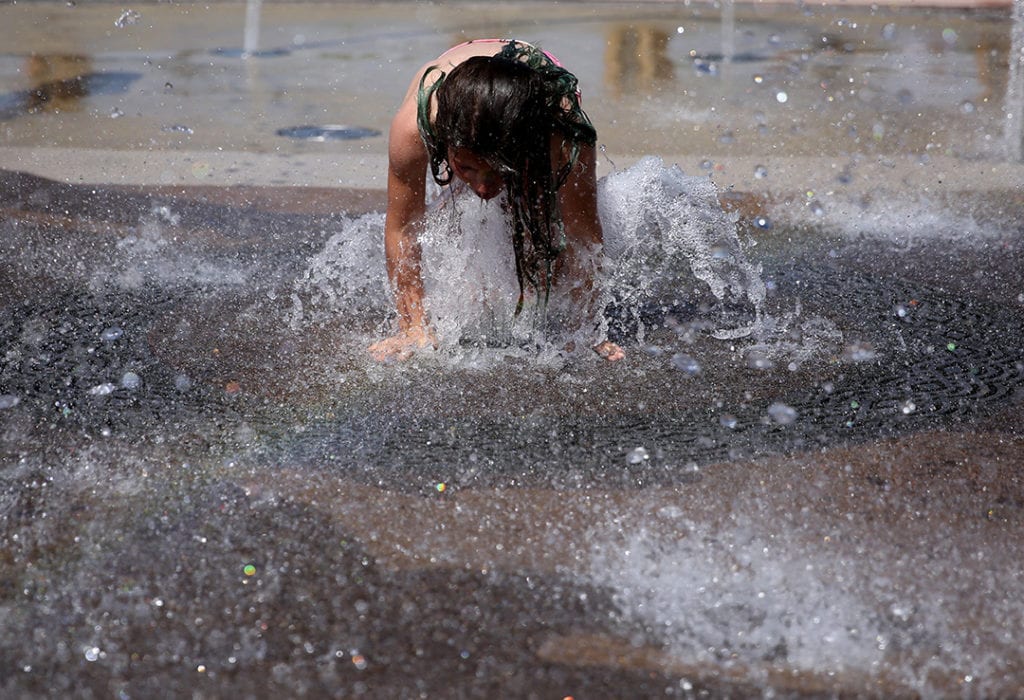 CASPER, Wyo. — With near record heat expected in areas of western and central Wyoming, fire danger is expected to be high on Monday, according to the National Weather Service in Riverton.

Critical fire weather conditions are expected in portions of Fremont County with near-critical conditions expected at most other low elevation areas of western and central Wyoming on Monday. Some isolated afternoon thunderstorms are possible, the NWS in Riverton forecasts.

Casper is expected to reach a high near 101 degrees on Monday. The record high for July 18 in Casper is 103 degrees, set in 1998, according to the NWS in Riverton. Casper has a 20% chance for showers and thunderstorms after 4 p.m. Monday. Winds could gust as high as 40 mph.

Elevated fire weather conditions will be possible across portions of western and central Wyoming on Tuesday, particularly in the southwest part of the state, the NWS in Riverton forecasts.

Casper can expect a high near 93 degrees on Tuesday. Winds could gust as high as 33 mph.

Further forecast information is available from the NWS in Riverton.