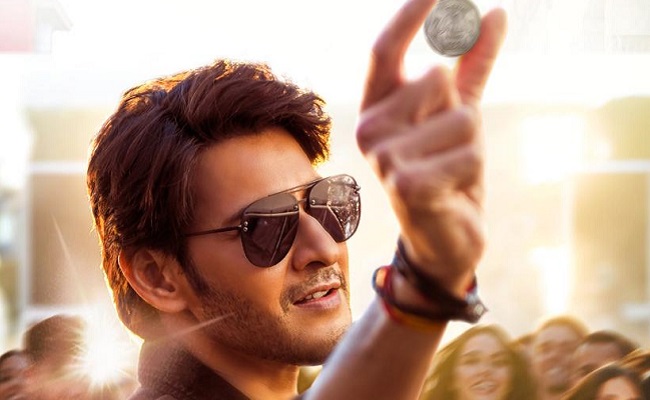 First song Kalaavathi was a romantic melody with soothing composition, wherein the second song Penny is a dubstep dance music with a message about money.

S Thaman adds peppiness to the song with his energetic composition, while Nakash Aziz’s vocals are lively and enjoyable.

The song also discloses Mahesh Babu’s characterization in the movie.

We get to see more of Sitara’s amazing dances and Mahesh Babu’s stylish moves in this music video.

Sitara indeed added more grace and elegance with her appearance in the music video.

The visuals look grand and vibrant, thanks to R Madhi’s top-notch camera work. Like the first song, Penny song is also an instant hit.

Mahesh Babu will be seen romancing Keerthy Suresh in this family and action entertainer being helmed by Parasuram.

Sarkaru Vaari Paata is getting ready for a grand release worldwide on May 12th.

A Florida dad who got Covid-19 care 1,200 miles away is going home months later.