Methalox race likely to be won in 2022, but winner not yet clear –

Right now, several methane-fueled rockets are in a race to orbit. With Starship from SpaceX, Vulcan from United Launch Alliance (ULA), and Neutron from Rocket Lab, all of the most active US launch providers are committed to using methalox-methane and oxygen.

Upcoming launchers such as New Glenn from Blue Origin and the Terran family from Relativity Space are also on the way toward flight, while the Chinese ZhuQue-2 rocket from Landspace may even be a favorite to fly before any of the American vehicles.

The answer to why methane-fueled rockets have not flown before is a matter of chemistry and engineering complexity. But as new designs prioritize reusability as well as in-site resource utilization (ISRU) for missions to Mars, the combination of methane and oxygen has become the standard for next-generation launch vehicles.

Combustion stability is especially problematic in comparison to the two most common liquid propellant combinations: kerolox (kerosene and oxygen) and hydrolox (hydrogen and oxygen). The boiling points of hydrogen and Rocket Propellant-1 (RP-1) kerosene are very different from that of liquid oxygen (LOX). However, the boiling point of methane is very close to its oxidizer.

Raptor 2 generates more than 230 tons of thrust at sea level, up from Raptor 1’s 185 tons pic.twitter.com/o1Rqjwx6Ql

For a hydrogen engine, the combustion occurs in a state where oxygen droplets are surrounded by hydrogen gas molecules during ignition, and the reverse occurs for RP-1. For methane, the boiling points are similar, which means there is no obvious state in which both molecules will be during vaporization and combustion. This can lead to combustion instability and makes methane harder to work with as rocket fuel.

While the development of the engines that will power these next-generation vehicles has not been without setbacks and challenges, recent advancements in rocket propulsion technology have made methane engines feasible. These new development efforts have been driven by new reusability goals and new space destinations, such as Mars.

Methane is the best possible propellant to use in a situation requiring refueling on the Red Planet. Producing methane rocket fuel is a possibility on Mars with the help of the “Sabatier reaction,” which can produce water and methane from hydrogen and carbon dioxide. This would allow ISRU of Mars’ natural resources to enable new missions by not needing to bring all of the fuel required from Earth.

Another reason for using methane is cost. Almost all of the next-generation launchers that will use methane are pursuing an idea of reusability in some shape or form. Neutron and New Glenn are both, at least initially, aiming for partially reusable vehicles, using propulsively landed first stages and expendable upper stages. Starship and Terran R, on the other hand, are planned for full reuse with no expendable stages. Even Vulcan may still have engine recovery in its future evolution plans. 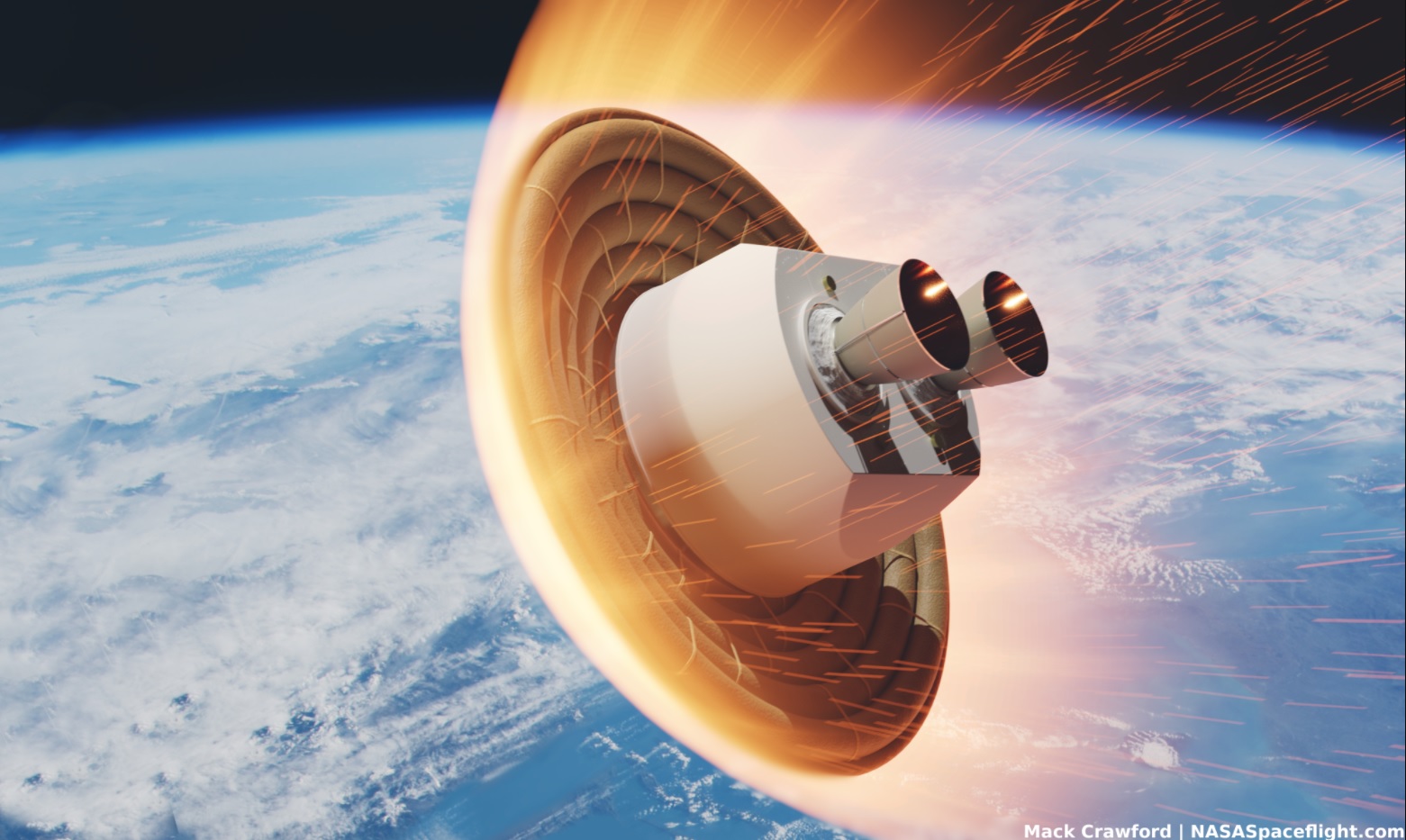 Read More News: Methalox race likely to be won in 2022, but winner not yet clear –