Rebel Wilson has been granted a temporary restraining order from a ‘delusional’ man that has allegedly been ‘harassing’ her for months.

The 41-year-old Pitch Perfect star’s alleged stalker has reportedly shown up to her Los Angeles home multiple times with strange gifts and letters, according to a report from TMZ.

In legal documents, filed by the actress’ lawyer Susan Haber, the individual is said to have located her home in Los Angeles and delivered a handwritten note which falsely claims he has a 20-year-old son with the actress. 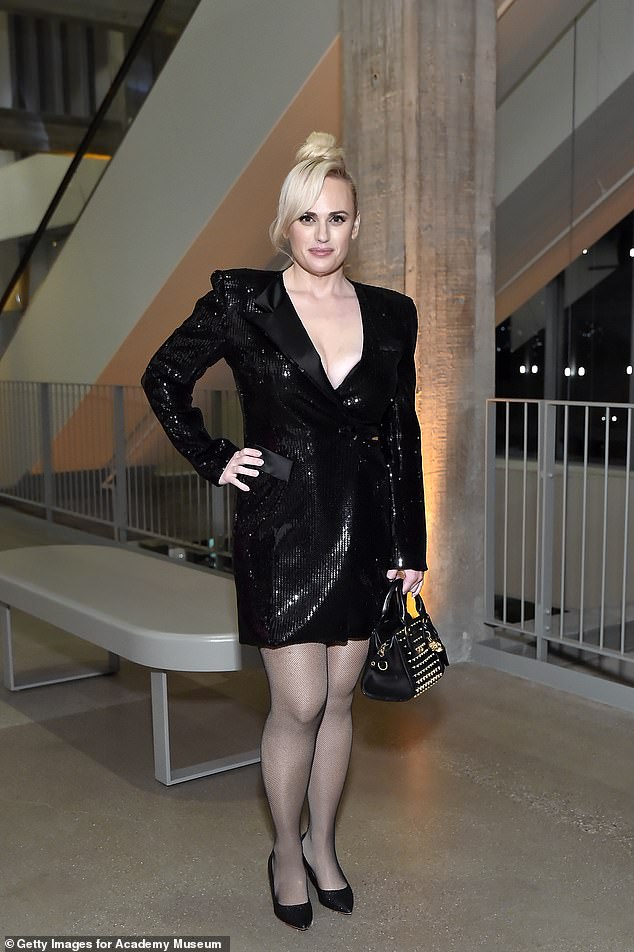 Scary: Rebel Wilson was granted a temporary restraining order from a ‘delusional’ man that has been ‘harassing’ her for months, according to TMZ; seen in September

Wilson also said the letter falsely detailed how they supposedly met in 2001 at a club, where they talked, kissed and ‘we both know what happened thereafter.’

Despite the man’s claims of his shared history with one of Hollywood’s favorite comedians, she stated they had never met.

Among the presents left by her door, he also left her a toy penguin that says ‘love’ on it. 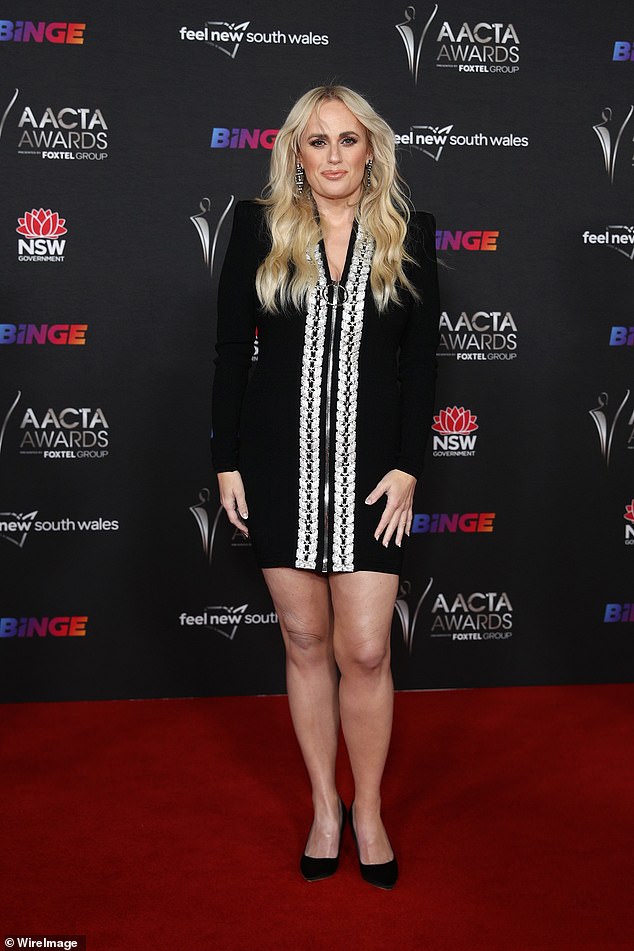 Wilson wrote that she believes the man is ‘delusional’ and has created ‘in his mind a fictitious history of a relationship he had, and wants to continue to have’ with her.

His persistent alleged harassment has led the Isn’t It Romantic star to fear for her safety, and she believes his behavior won’t stop until the court steps in.

With her latest legal win against him, her stalker ‘must stay 100 yards away from Rebel and not make any attempt to contact her,’ according to TMZ. 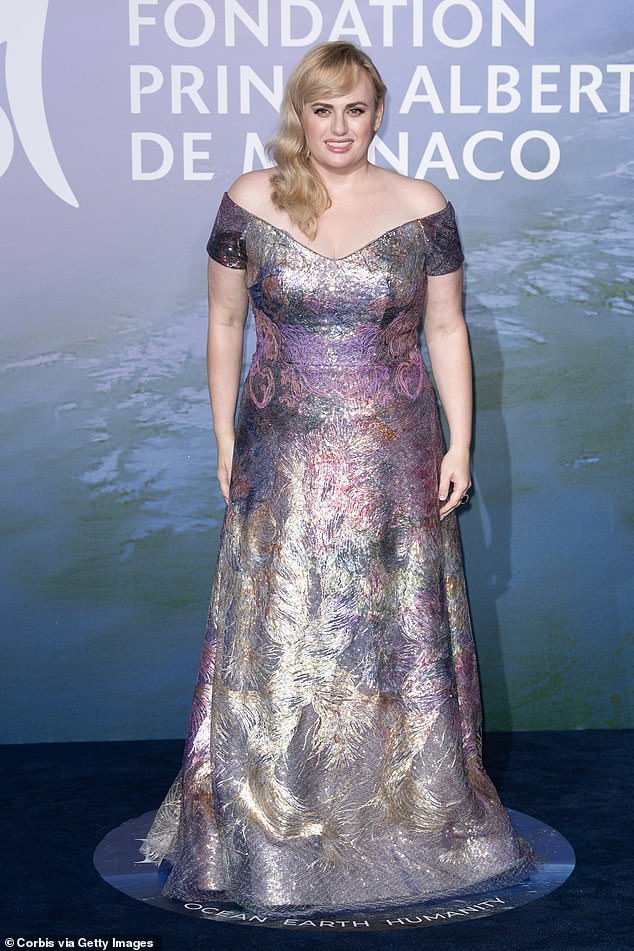 Safety first: With her latest legal win against him, her stalker ‘must stay 100 yards away from Rebel and not make any attempt to contact her’ (pictured in September)

In 2020, she revealed at the Australian Open’s Inspirational Women lunch that she once had a stalker from rural Victoria who planned to ‘lock’ her on his farm, in hopes she could develop Stockholm Syndrome.

Last year, she spoke out about being sexually harassed from two figures in the entertainment industry on separate occasions during an interview with the BBC.

The first encounter occurred in a hotel room in Australia when Rebel was in her 20s and she was invited to chat with a ‘big time’ film director. 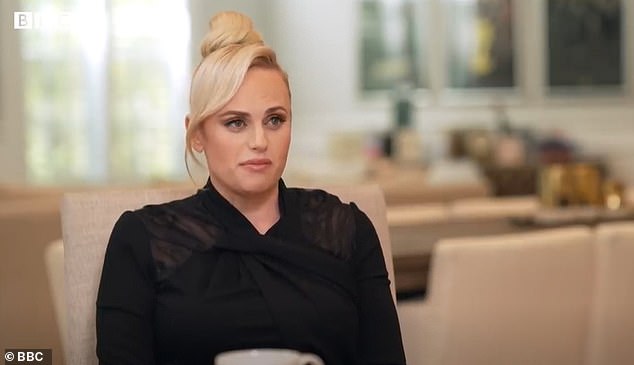 Speaking out: In December, Wilson revealed she has been the victim of sexual harassment twice by a ‘big time’ movie director and an actor on the set of one of her films

‘I literally thought I was going to have a meeting about comedy and talk about comedy,’ she recalled. ‘He kept trying to give me more and more alcohol.’

The star stated that the director received a phone call during the meeting from his wife, which Rebel was able to clearly hear.

‘She started saying, “you’ve got Rebel in that hotel room, you were going to sleep with her…” I heard the message. That was the first time I thought, “oh my god, what is this? What’s going on?”‘

Shocking: The second instance of sexual harassment occurred on a movie set Rebel was on in Los Angeles,…

Read More News: Rebel Wilson gets protection from ‘delusional’ man that claims they have a

Otherwise Healthy Man Found to Have a Disturbing, Unexpected Visitor in His Brain

Notchmeister App Lets You Decorate the Notch on Your MacBook