The five-alarm blaze erupted shortly before 11am on the second and third floor of a 19-story building at 333 East 181st Street in the Bronx.

FDNY commissioner Daniel Nigro said that ‘very heavy’ fire and smoke ‘extended the entire height of the building’ and confirmed that a space heater caused the blaze.

‘We are investigating where everyone was found, and how the smoke travelled. But marshals have determined that this fire started in a bedroom, in a portable heater. The heat was on in the building. This was being used to supplement the heat,’ he said.

Nigro said that the smoke alarms were on, and working, in the 1972-built apartment block.

‘There were functioning smoke alarms throughout the building,’ he said. ‘The first call was a resident hearing the smoke alarm and reporting it.’

There have not been any major building violations or complaints listed against the building, according to city building records obtained by CNN. Past minor violations were rectified by the property and there were no structural violations listed.

The New York Post reported that there were more than two dozen violations and complaints since 2013 – despite $25 million in state loans for repairs.

The citations, including for vermin infestation and faulty elevators, came after the 2013 infusion of state cash – and before the building was sold to an investment group two years ago.

The building was most recently the subject of a DOB complaint on March 25 for not having a working elevator, with a similar complaint filed on April 9, 2019. Another complaint cited scaffolding that did not meet safety standards in 2015.

Several residents said the fire alarms were always going off, and residents ignored them.

‘First we heard the fire alarm go off. Numerous times,’ said Michael Joseph, 32, who lived on the sixth floor with his uncle.

He told DailyMail.com: ‘But we didn’t think nothing of it, because normally people in the building, they smoke and tend to set it off. So we thought it was probably just people playing.’

He also recounted he and his uncle’s desperate escape, with the scene in the stairwell described as ‘the most horrific thing I’ve ever seen.’ 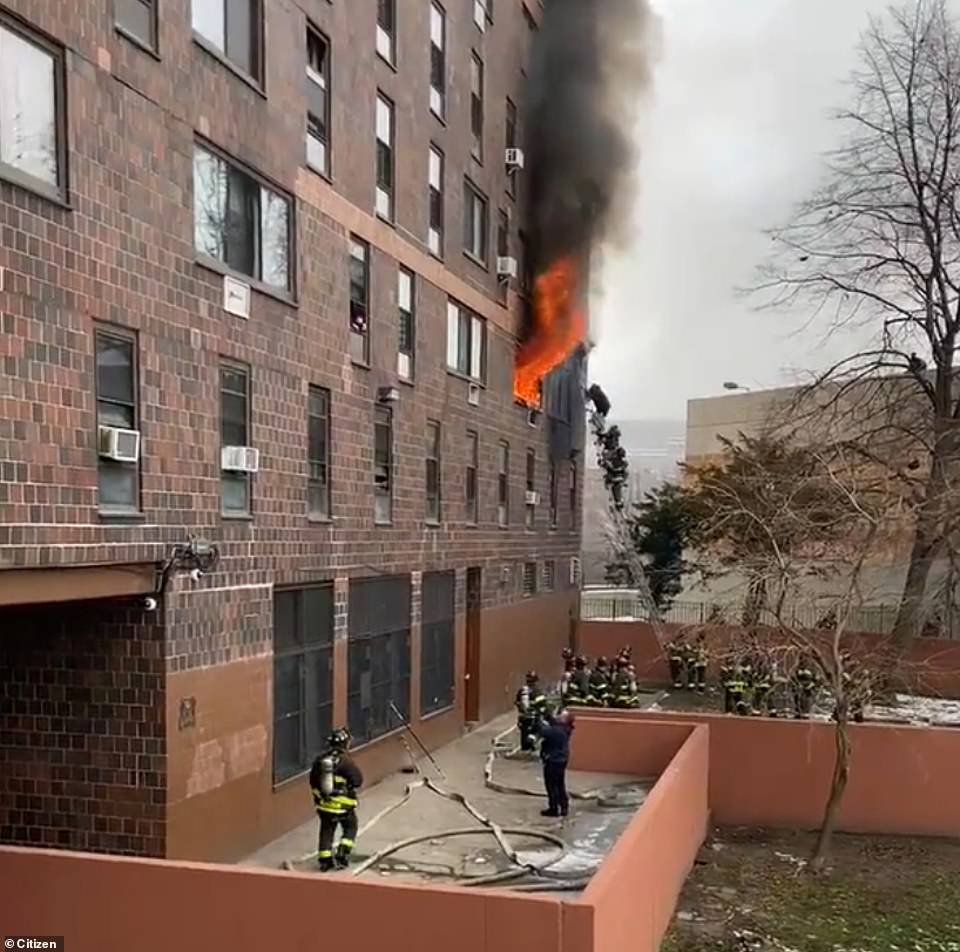 New York City’s worst fire disaster in more than 30 years that broke out on the second and third floor of a building at 333 East 181st Street in the Bronx has killed nine children and ten adults (pictured, people jump to safety from the burning building) 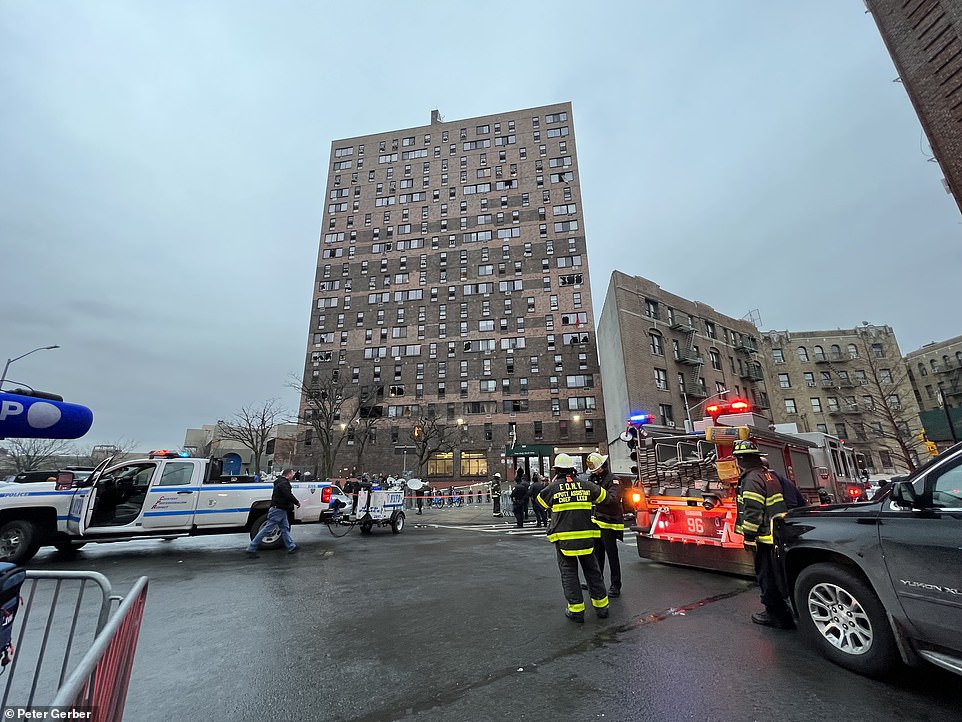 The five-alarm blaze, confirmed late on Sunday to have been caused by a space heather, erupted shortly before 11am on Sunday morning in the Bronx (pictured, firefighters at the scene of the tragedy) 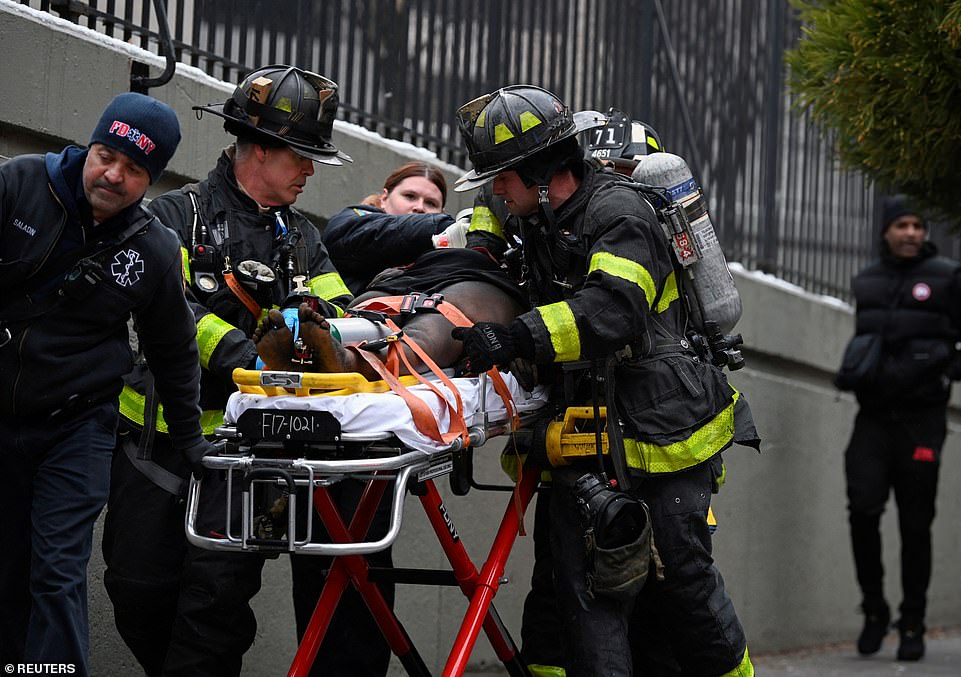 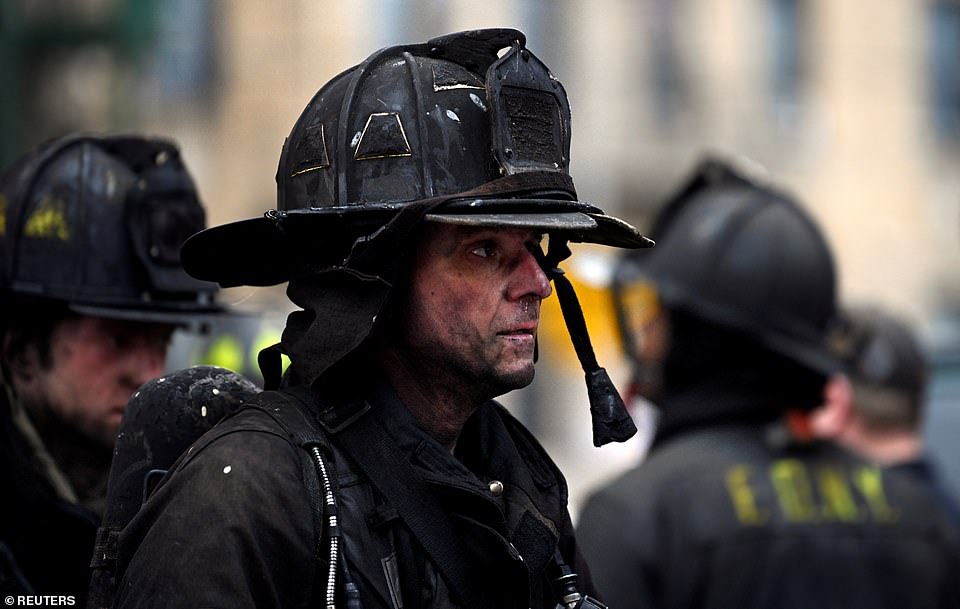 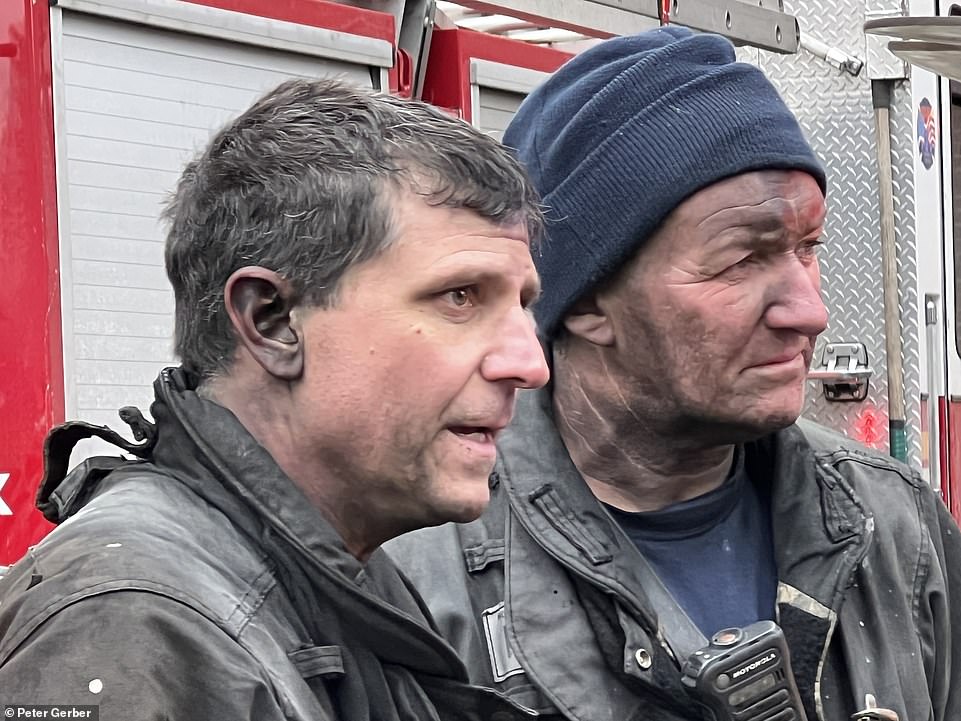 Firefighters at the scene of the fire in the Bronx. More than 200 firefighters responded…

‘Narcissist’ Meghan ‘groomed Harry into believing she is Diana reincarnate’

As U.S. Troops Searched Afghans, a Bomber in the Crowd Moved In

Jeff Bridges, 71, is ‘elated’ after doctors tell him his tumor’s ‘drastically shrunk’