Candy Rogers went missing in Spokane on March 6, 1959, and was found raped and strangled to death with her own clothing two weeks later.

Through the help of modern DNA evidence, police announced on Friday that Rogers’s murderer was John Reigh Hoff, a US Army deserter who committed suicide in 1970.

Spokane Major Crimes Detective Zac Storment said the closing of the case had been a long-time coming to put an end to the nightmarish saga in the Pacific Northwest city.

‘It’s the Mount Everest of our cold cases, the one we could never seem to overcome, but at the same time, nobody ever forgot,’ he said. 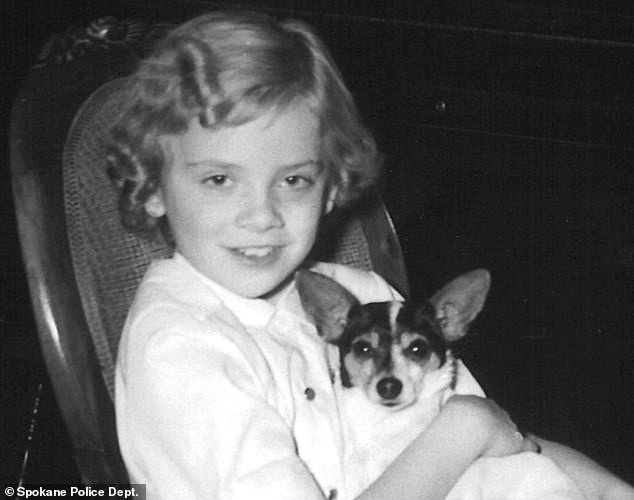 Candy Rogers, 9, disappeared when she was selling Camp Fire Girl mints in Spokane, Washington, in 1959. She was found raped and strangled to death in a cold case that remained unsolved for more than 60 years 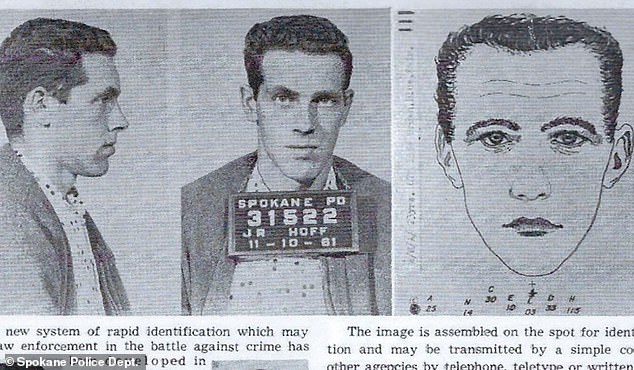 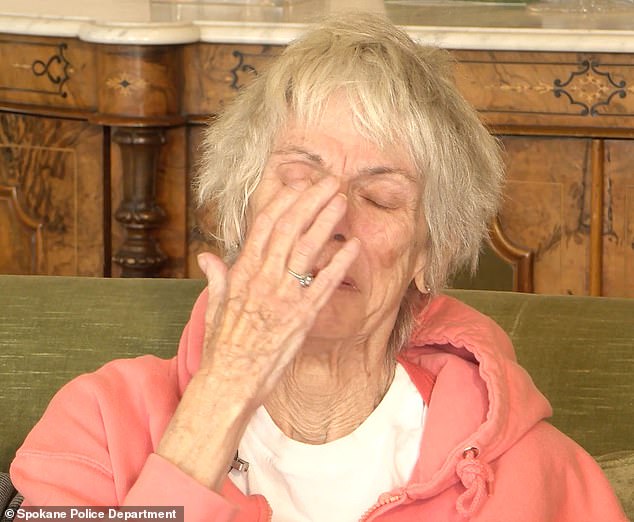 Rogers’s cousin, Joanne Poss, cried as she learned the truth. ‘I feel like candy’s loss was just a horrible loss. She was just so cute’

‘I feel like Candy’s loss was just a horrible loss. She was just so cute.’

John Reigh had a daughter, Cathie, who then volunteered to submit a DNA sample in September that showed John Reigh Hoff was likely the killer.

Later that month, cops unearthed Hoff’s grave to test his DNA, which conclusively indicated that the DNA found on Rogers was Hoff’s, police said.

Cathie said she was angry when police told her that her father was the murderer. , She was just nine years old when Hoff killed himself

‘It takes a while for it to sink it,’ she said tearing up. ‘It’s just sad when you find out… that someone in your family could do something like that.’ 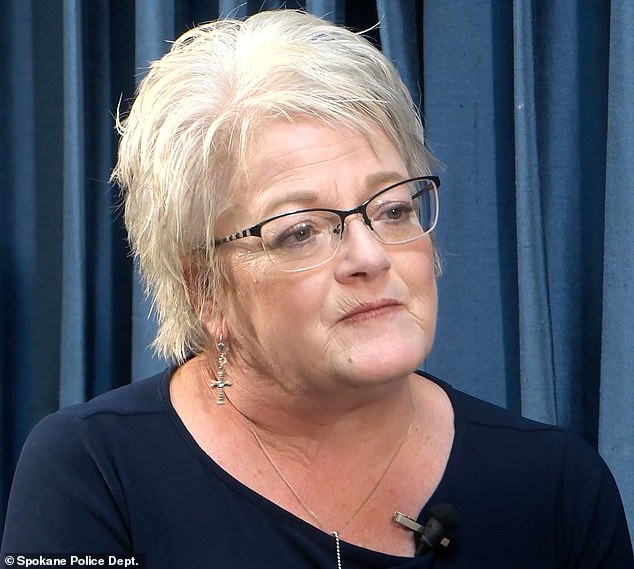 Cathie Hoff volunteered a DNA sample in September that helped cops lead to her father as the killer. Police unearthed his body and found he was a match 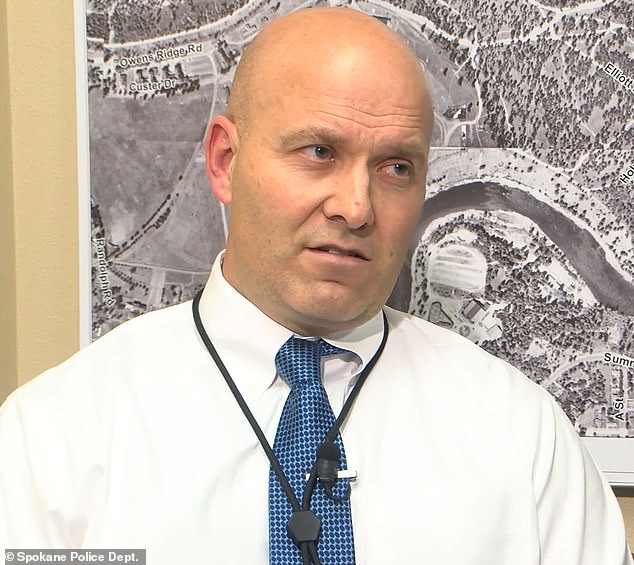 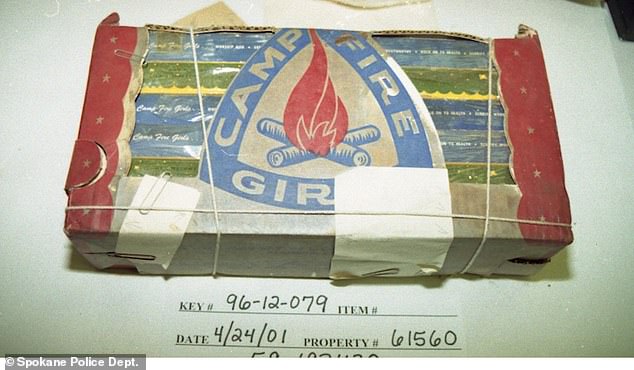 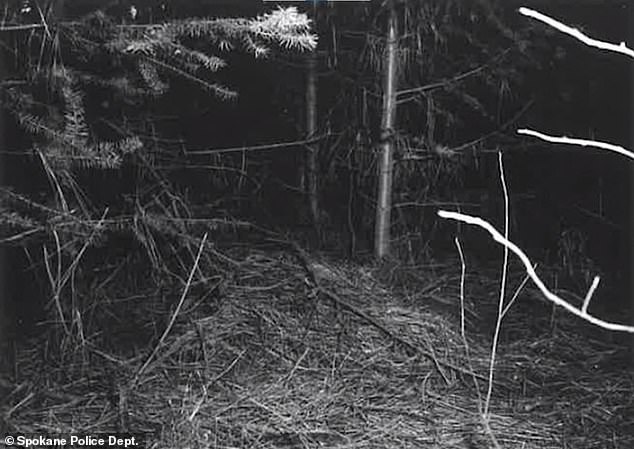 Police uncovered her body in the woods. They concluded that the girl had been raped and then strangled to death with her own clothing

Hoff had also attacked a woman in 1961 in the same way Rogers had been killed. That woman survived, and Hoff spent six months in jail.

He joined the military but was discharged for desertion and worked as a door-to-door salesman before killing himself at the age of 31.

Retired Spokane Police Capt. Richard Olberding, who was one of the…

Barbados is ready to ditch Britain’s Queen. For many in the country, the move has

Funeral homes in Idaho are running out of room due to the Covid-19 surge, coroner