Shots fired during a robbery outside Taylor Swift’s Tribeca apartment

By Ariel Zilber For Dailymail.com

A shootout broke out during the armed robbery of a sneaker store located right next door to Taylor Swift’s townhouse in the trendy Tribeca neighborhood in Manhattan on Sunday evening.

This was the second shooting on the block this month, according to the New York Post.

There are reports that police are searching for multiple suspects. DailyMail.com has reached out to the New York Police Department for comment. 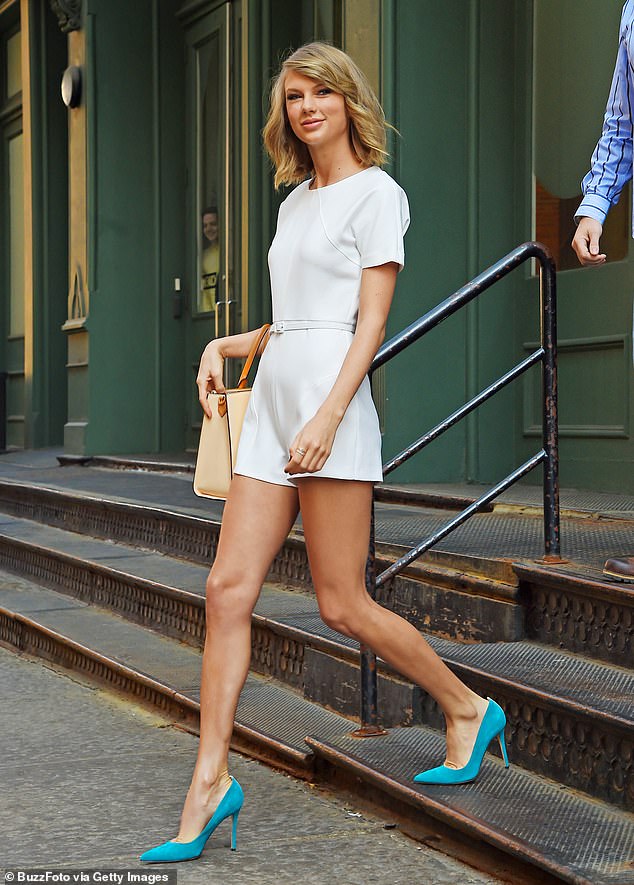 Gunshots were fired for the second time this month during an armed robbery of a sneaker store located right next door to Taylor Swift’s townhouse in the trendy Tribeca section of Manhattan on Sunday evening, it has been reported. Swift is seen above walking out of her Tribeca apartment in this May 2015 file photo 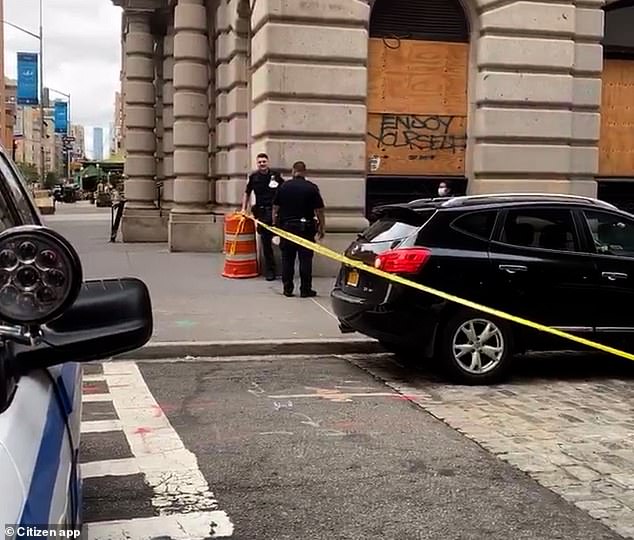 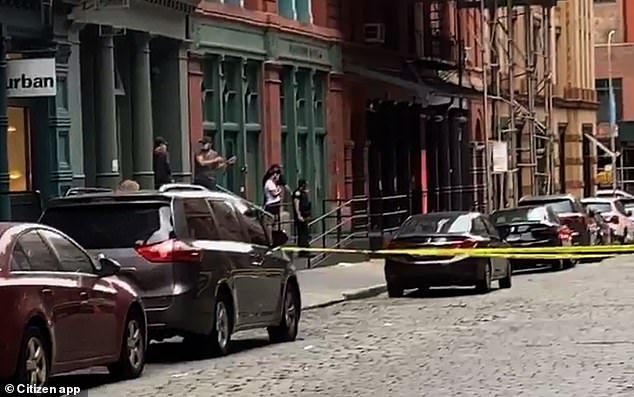 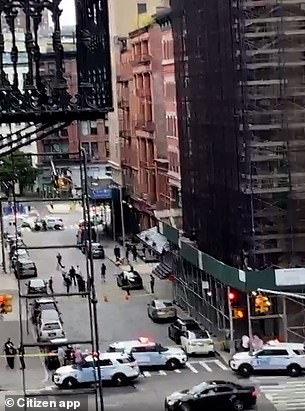 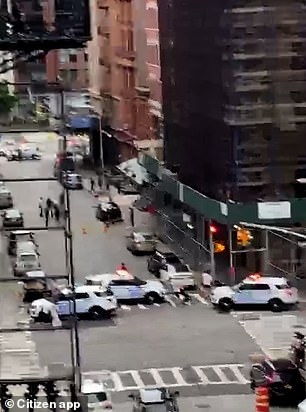 It is unclear if Swift was home at the time of the shootings. DailyMail.com has reached out to Swift’s publicist for comment.

In recent years, the Shake It Off singer bought up four adjoining properties worth $50million on Franklin Street and began a massive renovation project combining them into one compound.

The combined size of all four properties is 18,653 square feet.

In August 2018, Swift went into contract on a townhouse and a second-floor apartment in the neighboring building, paying $18million and $9.75million respectively.

In 2014 she bought the penthouse in the same apartment building for $19.95million.

Tribeca, one of the trendiest and wealthiest neighborhoods in New York City, has been hit hard by looters in recent months after business owners boarded up their stores and shops amid the COVID-19 lockdown.

Looters ransacked upscale shops in the area in the days and weeks following the May 25 police-involved death of George Floyd, which touched off riots in major cities nationwide. 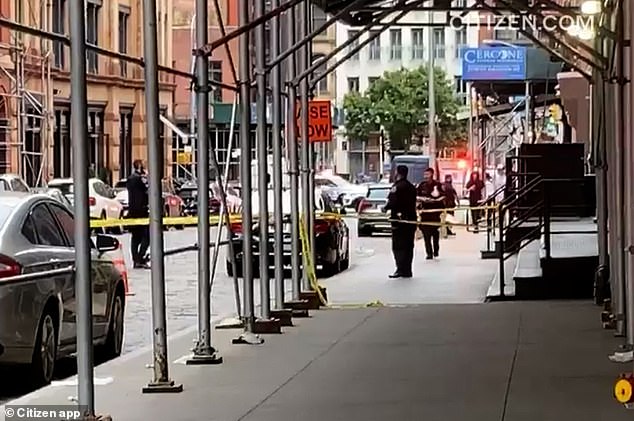 ‘It’s really concerning to see two gun-related crimes happen at the same place within a month,’ a local witness told the Post.

‘It’s a family neighborhood, and I choose safety over access to fancy sneakers every time.’

According to police, four shots were…

Lusia Harris, the only woman ever officially drafted by an NBA team, has died

Fire at Gulf Tower in Pittsburgh sends smoke throughout building