Venezuela’s oil industry—rich in reserves, a crucial Allied resource in World War II, a founding member of OPEC—is grinding toward a halt.

Venezuela has greater oil stores than any other country. But after years of corruption, mismanagement and more recently U.S. sanctions, its oil output has dropped to a tenth of what it was two decades ago.

From Lake Maracaibo in the west to the Orinoco oil belt in the east, abandoned wells rust in the sun as looters scavenge the metal. The last drilling rig still working in Venezuela shut down in August. The country is on course, by the end of this year, to be pumping little more oil than the state of Wyoming.

“Twenty percent of the world’s oil is in Venezuela, but what good is it if we can’t monetize it?” said

an ambassador under the late socialist president Hugo Chávez, who enjoyed an oil bonanza when prices were high but starved the industry of investment and maintenance funds.

While petroleum is under stress world-wide from climate-change concerns and the rise of wind and solar power, what is happening to oil in Venezuela goes far beyond the global industry’s troubles. It is an existential crisis for a country long dependent on oil for nearly all of its hard-currency earnings.

This year, Venezuela’s oil income will probably fall below the limited funds coming in from other sources such as gold mining and overseas workers’ remittances, said

an economist and pollster. Venezuela’s economy is likely to shrink more than 30% this year from the oil collapse plus the pandemic, says Ecoanalitica, a Caracas business consulting firm. 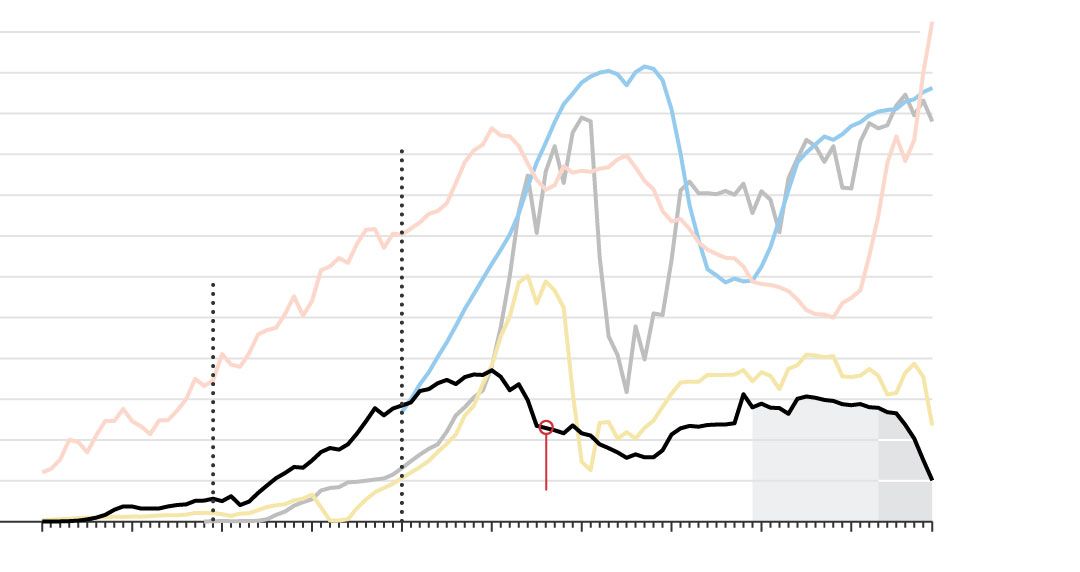 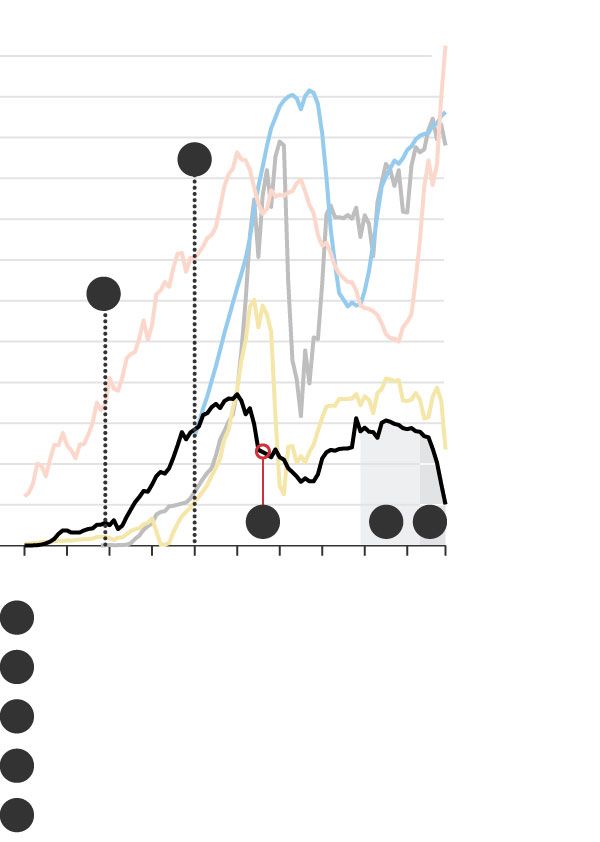 For the long-suffering citizenry, the prospect is for more misery, in a place where 96% of people already live below the poverty line, according to a study by three universities. Five million Venezuelans have fled their country over the past five years, by a United Nations count.

On Margarita Island, where

lives, there is no gasoline to power her car. Venezuelan refineries are…

Read More News: Oil Industry Is Fading Away in Land of the World’s Richest Reserves