Stassi Schroeder took to Instagram on Sunday to apologize for a past incident in which she misled police in an effort to get a black castmate into legal trouble.

‘Racially insensitive comments from my past have resurfaced,’ Schroeder – who has been vocal as of late about her support for the Black Lives Matter movement – said in a statement on the site.

‘It is important that I continue to take accountability for what I have said and done, while pushing myself to do better,’ the New Orleans-born reality star, 31, said. ‘I have grown significantly from the person I was then, and I am still filled with remorse and regret for the hurt I caused.’ 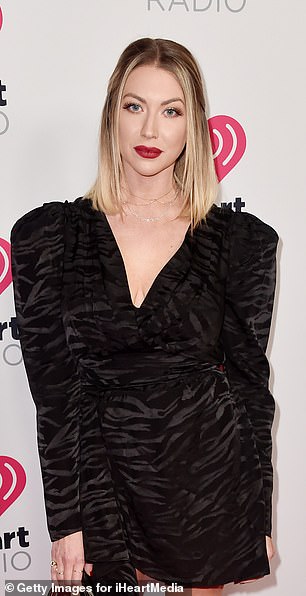 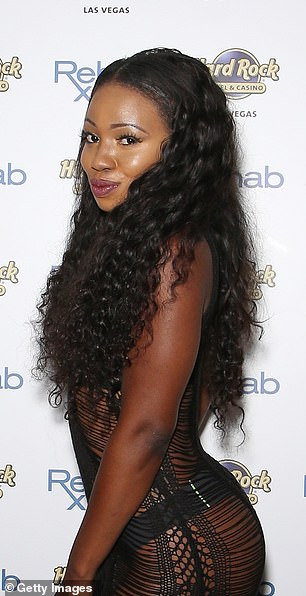 The latest: Stassi Schroeder took to Instagram on Sunday to apologize for a past incident in which she lied to police in an effort to get black castmate Faith Stowers into legal trouble

She directly apologized to Stowers for her actions in hopes of landing her in trouble with the authorities, admitting that she didn’t consider how severe the consequences could have been.

‘I also want to address my former castmate, Faith Stowers,’ said Stassi, who cooked up the scheme with castmate Kristen Doute. ‘My emotions over something that happened between our friends outweighed my logic, and there is no excuse for that.

‘I did not recognize then the serious ramifications that could have transpired because of my actions. What I did to Faith was wrong. I apologize and I do not expect forgiveness.’

Schroeder said she was sorry to ‘anyone else that feels disappointed in’ her, and vowed to focus her efforts on being more conscientious and evolving ‘into a more educated person.’ 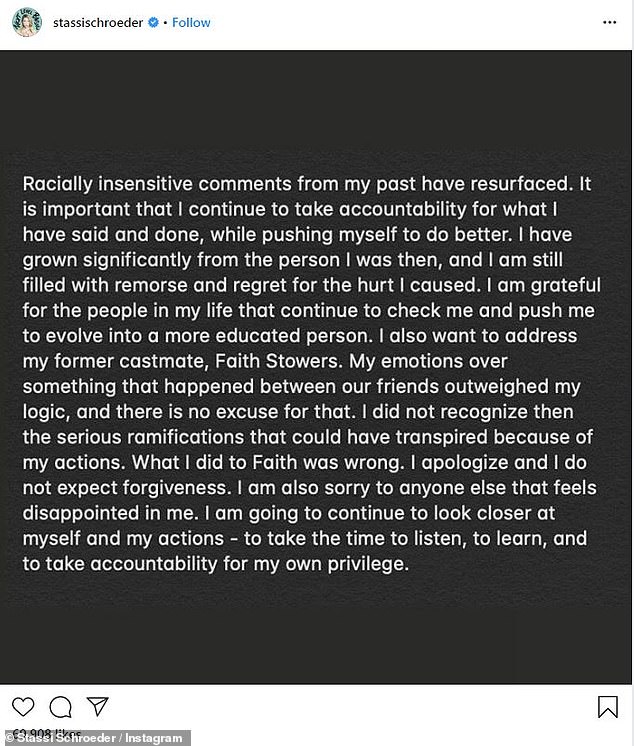 Speaking out: Stassi said she’s refocused her mentality amid the career crisis, which has seen her lose sponsors and admit to ‘racially insensitive comments’ 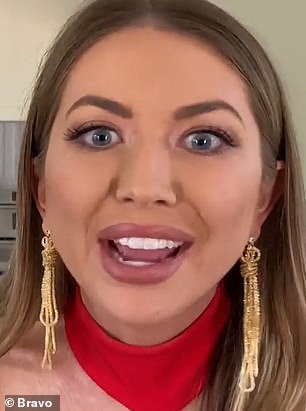 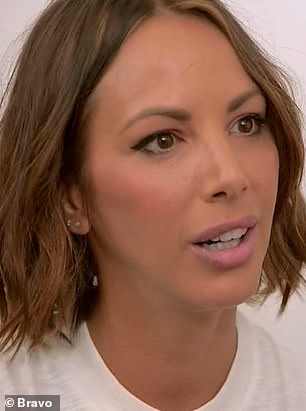 How low can you go? Vanderpump Rules’ Stassi Schroeder and Kristen Doute have come under fire after an incident where they called the cops on former castmate Faith Stowers resurfaced this week

She vowed, ‘I am going to continue to look closer at myself and my actions, to take the time to listen, to learn, and to take accountability for my own privilege.’

Former Bravo player Stowers called out her former SUR coworkers during an Instagram live with Floribama Shore star Candace Rice, talking about her time on the show and the incidents that followed.

Stassi herself bragged about calling the cops in an interview on the B**** Bible podcast in 2018, while Doute tweeted about it at the time. 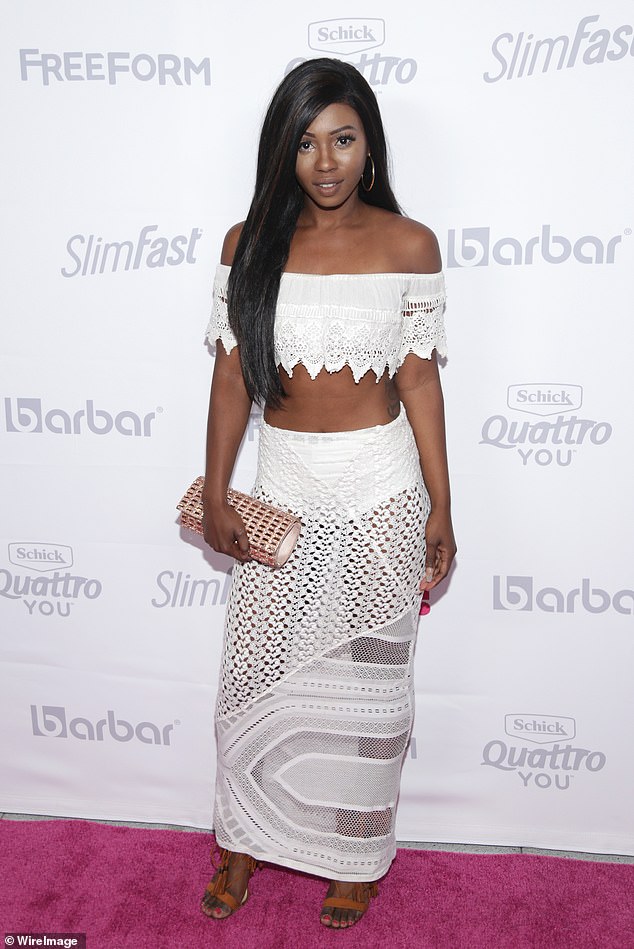 Timeline: Stowers appeared on season four of VPR and then later made cameos in season six after her involvement with Jax Taylor. Faith is seen in 2017 above

Stower recalled how Schroeder and Doute called the authorities after seeing a report about an African American woman who was drugging and robbing men around LA.

‘There was this article where there was an African-American lady. It was a weird photo, so she looked very light-skinned and had these different, weird tattoos. I guess this woman was robbing people.

‘And they called the cops and said it was me. This is like, a true story. I heard this from, actually, Stassi during an interview.’

The Next Level Basic writer was happy to…

Read More News: Stassi Schroeder apologizes for past calling the police on her black Vanderpump Rules